Ranking as the fifth highest mountain in Africa at 4566mtrs above sea level, Mountain Meru is another spectacle in Africa, offering a wonderful hiking option for millions of hikers worldwide. It is located in Tanzania, in the heart of Arusha region, approximately 70 kilometers west of the snow-capped mountain Kilimanjaro; the highest stand-alone mountain on earth.

It is a dormant strata volcano, with a history of eruption roughly 7,800years ago and the most recent in 1910. Its backdrop welcomes visitors to Arusha, though on a clear day, you can also sight it from Mountain Kilimanjaro national park. The mountain is surrounded by flourishing savanna grassland, and a forest offering asylum to a variety of wildlife; notably primates, over 400 unique bird species, reptiles, and mammals among others.

It is reported that Mountain Meru formed millions of years ago after the eruption of the giant Great Rift Valley, giving Mount Meru her horseshoe shape. It is regarded by the locals; the waarusha people, who reside around it as a “sacred place” and they offer sacrifices, inform of a sheep or bulls annually to evoke rain for farming. In 1904, the first foreigner; Dr. Fitz Jaeger became the first to hike to the mountain peak.

It is a centerpiece for Arusha national park, with two peaks; the main one being Meru peak, and the other Ash cone, formed most recently as a result of volcanic action at the mountain. On it, you can have the chance of sighting the Gelai volcanoes, Shira and Kibo plateau, kitumbeini, and the gigantic East African great rift Valley.

The main activity at Mountain Meru is hiking to the summit; which is often wrongly understood by many as a warm-up exercise to the snow-capped mountain Kilimanjaro. Ascending to the Meru summit lasts for 3 to 4 days, through savannah grassland, moorland, tropical forest, desert uplands, alpine fields, and a narrow ridge.

The lower section of mountain Meru has a vertical shape, rising for about 18km at 2000m, preceded by a wall split away at 2500m, making it appear like a horseshoe, thus a magnificent design formed. In the inner section, an additional peak is formed called the Ash cone.

There is only one route to the Meru summit and Ash cone summit. Hikers start their 3-4 day ascent from the momella gate, located in the eastern elevation of the mountain, stretching to the peak along the northern arm of the horseshoe crater. No climbing expertise or experience is needed to reach the peak; though general body fitness is a must to register success.

From momella gate, you head to miriakamba hut, whose hike covers about 10kms (10000m) and 4-5 hours; passing through a forested area, harboring a variety of mammals, birds, and primates. The route is decorated with slopes and hills, fig-trees, water bodies, and Maio Falls.

Miriakamba Hut to Saddle Hut covers about 5kms (1250m) and 3-4-hour hike, traversing the Buffalo swamp after about 50 minutes and Elephant ridge after one hour, offering you magnificent views of the summit and stunning landscape. Right after saddle Hut comes the peak known as the little Meru, positioned at about 3820m, and a one – hour hike with bird’s eye on the horseshoe crater, Meru peak, and the Ash cone summit.

Then finally, from saddle Hut to the peak of Mountain Meru (Meru summit), you will spend approximately 4-5 hours, through a distance of about 5kms (816m), crossing a fine crest and absolute rock face of the interior crater guaranteeing most exciting hike. It is also a wonderful point for watching the beautiful sunrise. Descending mountain Meru is fun, and presents you to a wide range of flora and fauna, as you cross the forest.

The fact that this is a hiking adventure, you may not entertain disappointment or slippery grounds, thus the reason for visiting during the dry season; January to February; with no rains and June to October with light rains.

As a novice hiker, you need to equip yourself with some items in your packing list, such as good quality hiking shoes for ascending and descending the mountain; raincoat to protect you from unplanned rains; backpack to carry your luggage; torch for light; a hut to protect you from too much sunshine; sunglass, long-sleeved shirts; pair of trouser, water container to preserve water and several other personal effects.

WHAT TO SEE ON MOUNT MERU?

Mountain Meru is rewarded with a stunning landscape comprised of savanna grassland, undulating hills, lakes such as Momella; the distant peak of the snowcapped mountain Kilimanjaro, as well as Arusha city. Photographers from all over the world have a destination to visit, for classic photos.

Generally, Mountain Meru is one of the gifts hidden in Africa, offering a wonderful hiking opportunity, birding, photography and scenic views to millions of people across the globe yearly. You can add it to your wildlife and beach holiday to Tanzania. The hiking cost is so affordable and the entire activity lasts for 3-5 days depending on your pace and fitness level. 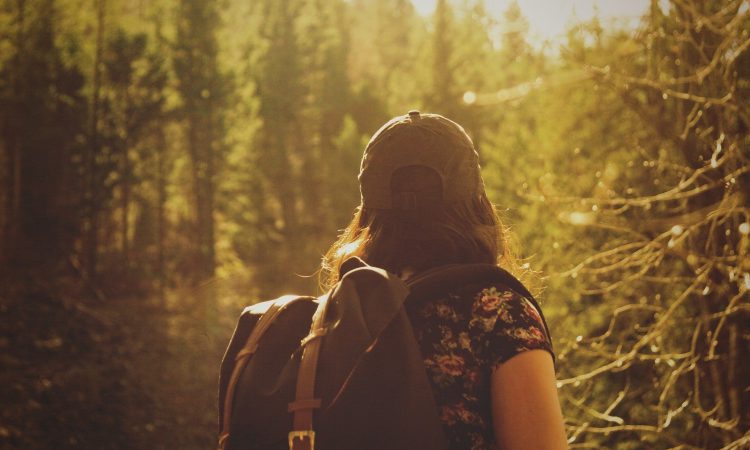 Did you know that a holiday safari to this park is worth an experience on your safari to Africa? Tanzania … 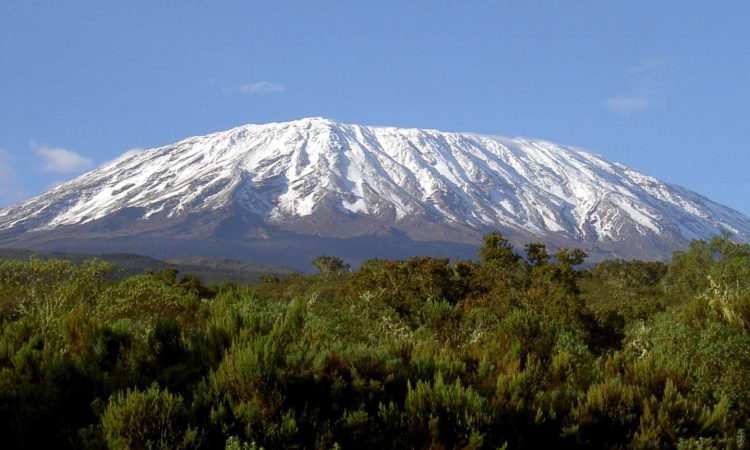 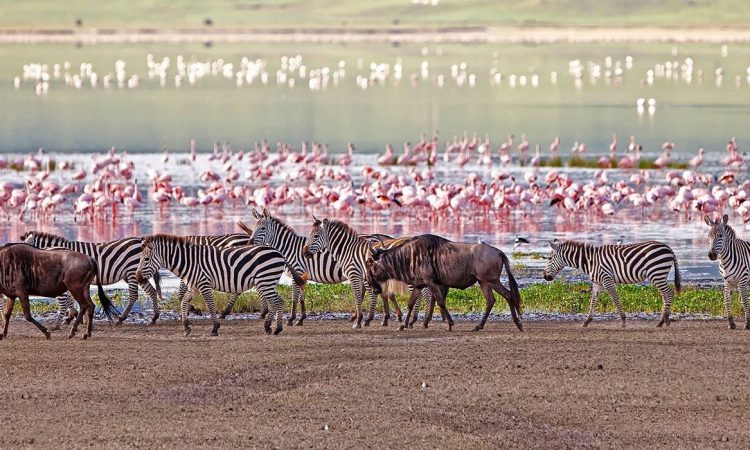 What a beautiful place lake Manyara national park is! Tanzania is one of the countries in Africa that is well … 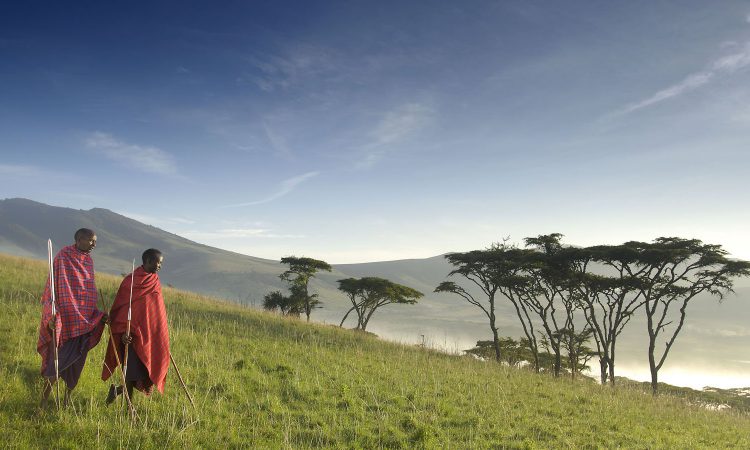 Located in the northern part of Tanzania; East Africa’s largest country and one of the famous tourist destinations in the …

What an interesting site Olduvai gorge is! Tanzania is blessed with several attractions ranging from wildlife to cultural sites and … 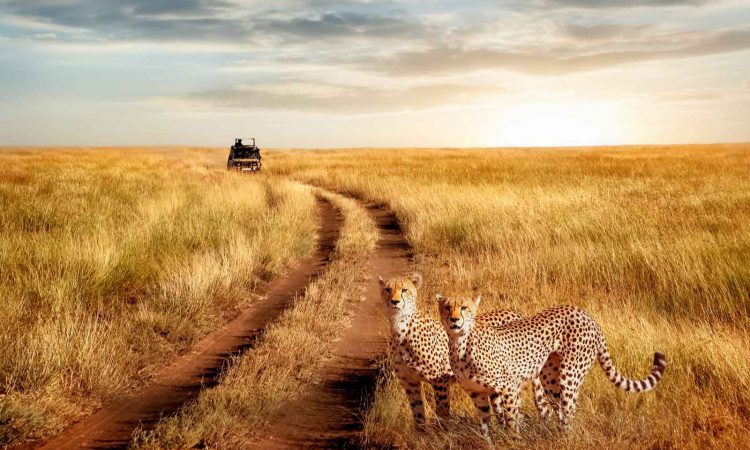 Unquestionably the most renowned wildlife asylum globally with unmatched natural beauty and variety of biodiversity, Serengeti national park, is the …

Click one of our contacts below to chat on WhatsApp

We are here to serve you!